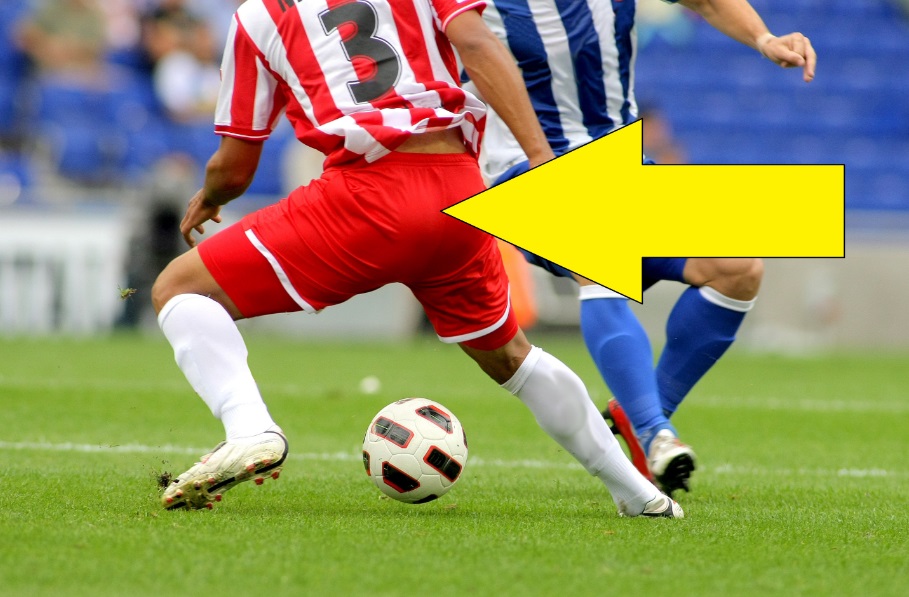 Make Money with Shorts! – The Winning Run of Shorts-Sponsorships

It is hotly debated whether shorts-sponsoring is a lucrative and efficient source of revenue for sports teams or whether it overloads the sports market with publicity. While the debate becomes more and more passionate and emotional, sports lawyers and associations have already clarified certain obscurities and passed new laws. Sponsoo points the recent developments concerning shorts-sponsoring in Germany.

The idea: To use all spaces on the shorts for sponsoring… No sooner said than done!

They acquired the local fashion chain “Kanzlerstadt“ as sponsorship partner for their shorts. However, the sports tribunal of the Northern football association (NFV) prohibited the shorts-sponsoring. The tribunal referred to the regulations of the NFV. Shorts-sponsoring was forbidden and Arminia had to pay a fine.

Chairman Scholz successfully defended the sponsorships of his club at the regional court of Hanover. Five years later, in 2008, he has won the trial. The NFV had to adjust their constitution. Since then, shorts-sponsorships are allowed in the NFV Regional League North.

2. TSV Havelse
Not only Arminia Hannover, but also other teams like TSV Havelse benefit from the new revenue sources due to shorts-sponsoring. However, in 2009/10, Havelse were confronted with the same problem as Arminia Hannover. The logo of the sponsor, a furniture supplier, had to be removed from the shorts.

Being hit hard by the decision, TSV Havelse contacted Jürgen Scholz. Together with him, he fought for a repeal of the prohibition. Another success for Schulz – At the end of 2012, the NFV board decided that shorts-sponsoring for teams in the forth tier “Regionalliga Nord“ is permitted from now on.

We all do not know, whether one day Thomas Müller and Marco Reus are going to play in sponsored shorts. However, it definitely a lucrative source of income for amateur sports clubs with empty club funds.

Sponsoo.de is Germany’s first sports sponsoring online-platform. Clubs and teams can register for free and look for sponsors – for example, for short-sponsorships.

The 5 Biggest Misapprehensions While Searching For a Sponsor

Success with Betting on the Olympics? – An Analysis